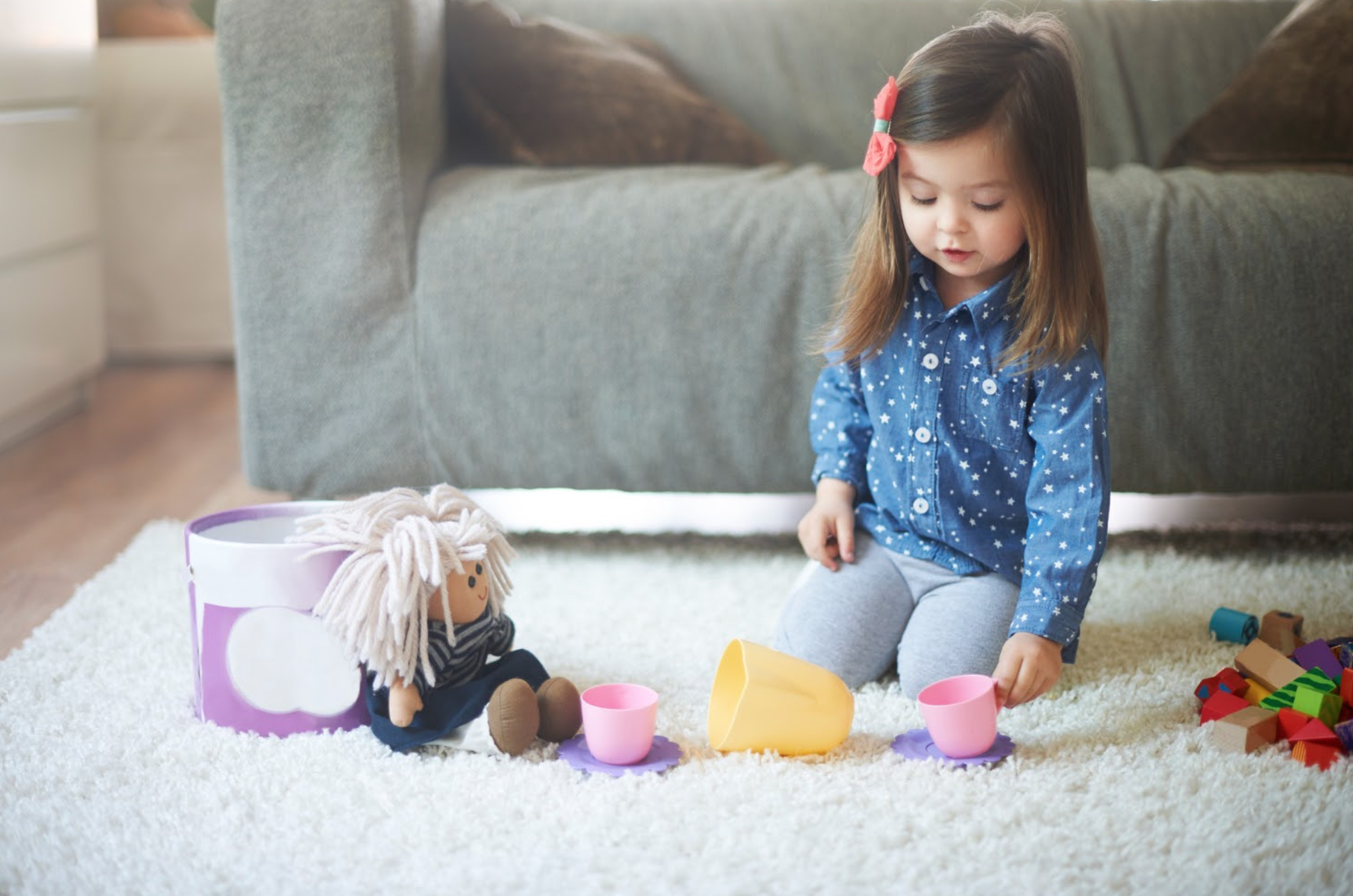 However, in infancy we must also learn not to imitate every novel action that we see: for example, we may be looking at someone inexperienced who can't carry out their goals efficiently just yet, and therefore isn't a model worth following. On the other hand, we also have to learn behavioral patterns that are not efficient in the practical sense - they don't serve our goals directly -, but are dictated by cultural norms or customs. For example, we learn early on to get dressed before leaving our home, even if we wouldn't be cold without clothes either; or to take time to say goodbye at the end of a visit instead of just walking out the door.

So when we see an inefficient action, how can we decide whether there's a cultural norm or just incompetence behind it? And if it's a cultural norm, is it part of our own culture and therefore relevant to us? How should we know whether an example like that should be followed or avoided? This is especially hard to decide in infancy when cultural knowledge is just starting to form. However, there's a signal of cultural membership that babies recognize from early on: whether the language a person speaks is their mother tongue or a foreign language. Babies might assume that there’s a connection between language and the preferred way to do things: someone who talks like us does other things like us as well, while a person who speaks differently often acts differently too. This would help babies navigate the situations described above: according to this principle, if someone speaks the babies' mother tongue, they are probably a valuable learning source even if they perform unusual actions. Some studies have already explored the question of whether babies are more prone to imitate an inefficient action performed by an adult who speaks their mother tongue versus a person speaking a foreign language, but previous results were ambiguous: when 14-month-olds saw the weird action on video, they were more willing to imitate the person speaking their language, but no such difference was observed after a live demonstration.

Nazlı Altınok, Király Ildikó and Gergely György wanted to find out whether babies selectively imitate an inefficient action based on the language the model speaks; in other words, whether this principle can facilitate babies' cultural learning. The (Hungarian) babies participating in their study either met an adult speaking Hungarian (in-group condition) or an adult speaking Turkish (outgroup condition). This person first told them a simple story, and then presented a tool unfamiliar to the infants that had a big, touch-sensitive light in the middle. The babies could see that the adult's hands were free, but the adult leaned forward and pushed the lamp with their forehead instead of simply using their hands to switch the device on. In this phase, the adult didn't talk to the baby anymore, but kept eye contact with the infant and smiled. After the demonstration, the adult left the room and the babies could explore the tool freely.

80 percent of babies who saw the unusual action performed by someone speaking their mother tongue pushed their forehead to the lamp at least once, while only 25% of babies who have seen it from a person speaking a foreign language did so. The difference was even bigger after the babies successfully activated the lamp with their hands during free play. None of the babies in the outgroup condition used their forehead to switch on the lamp after that, while more than half of the infants in the in-group condition repeated the inefficient action at least once again.

These findings tell us that 18-month-old babies imitate inefficient novel actions selectively based on the language of the model. This might help babies identify and learn the culturally relevant, although seemingly irrational practices.

Our ability to make inferences allows us to get new information even without direct observation or proof.
Read more


How do babies interpret what they see on a screen? Can they differentiate between virtual and real objects, characters, and events?
Read more
